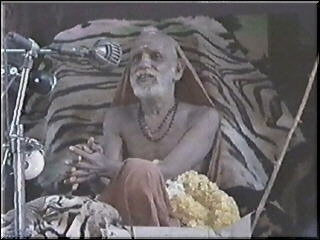 For, Her Divine Presence is very special in Her Yantra. It is because of this that ambaalpUjA is mostly done to Her Yantra than to Her most beautiful physical form.