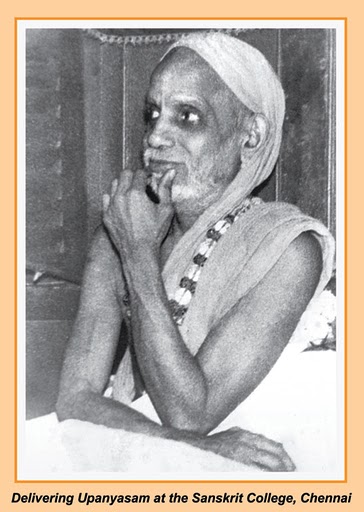 On the other hand with a saguNa-mUrti it is possible to direct our bhakti through a relationship with Him in several ways as the Lord, as a Son, as a Mother, as a Friend, as a Husband.

The lifeline of this path is to do bhakti and so all this is done very consciously.

As the crowning glory of it all, the recipient of this bhakti, namely, the Lord Himself, does react to it.

Maybe He does not do it to all devotees.

But to those who have reached some peaks of excellence, He gives darshan, He performs varied miracles and reciprocates with a Relationship of divine love towards them that is million times richer than their own bhakti towards Him.
(Continued...)
Posted at 9:45 AM