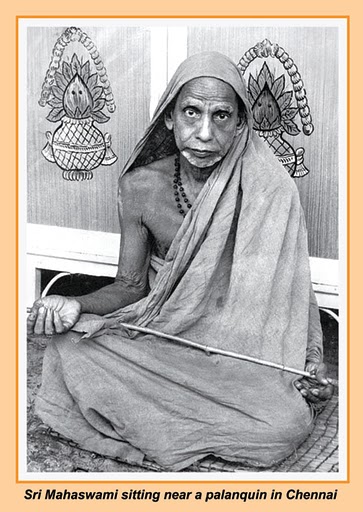 It lifts you up by itself. You don’t have to do anything.

You don’t have to know how the lift works.

Even if you have a wrong understanding of it, it does not fail to do its job.

That is why when the Acharya wrote the Bhashyas, in the beginning days, whatever general opinion was there about the nADis he also wrote the same way and used the ‘sushhumnA’ accordingly.

He did not elaborate on it, but he did write briefly about it. Later when the matter came up more deeply in BrihadAranyaka and Chandogya Upanishads and also in the Brahma-sUtra, instead of using the word ‘sushhumnA’ he just said ‘the nADi that goes to the head’ and stopped there.

Even then he did not say explicitly that ‘it is not the sushhumnA’.

Also he did not do any correction to his own usage of ‘sushhumnA’ in the previous Upanishads.
(Continued...)
Posted at 9:45 AM