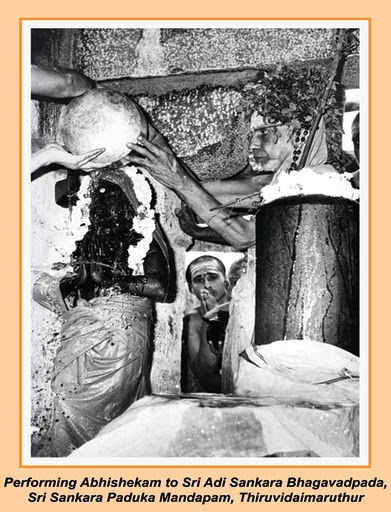 (Continued...)
The saguNa Ishvara who administers the activities of the entire universe is the one who admires his bhakti and causes him to mature to higher and higher levels of perfection.

The Lord’s intention however is not to direct him to a saguNa (worship) and so He does whatever He does, only implicitly.

Thus the bhakti is taking place in a one-sided way, even without that ‘one side’ knowing it!.

This is the true bhakti that dissolves the ego.

Even then it does not show up!

In addition to its function of dissolving the JIva, this bhakti dissolves itself without itself being visible to external perception!