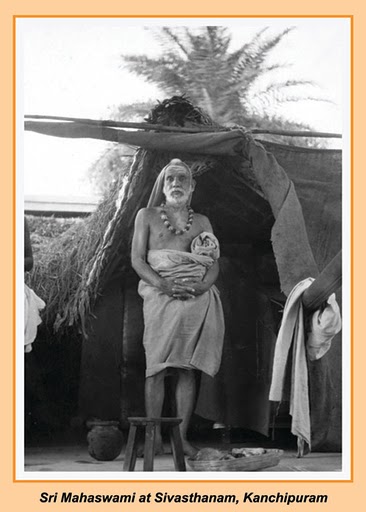 Of these nADis, the nADi through which the Sun’s sushhumnA ray runs is the one which goes from the heart to the head.

Therefore it is that one which was originally called the sushhumnA nADi.

The Yoga-shAstra people used that name for the central nADi which is most important for their yoga.

Though the source of sushhumnA goes to the Sun, they gave that name to the agni-nADi because of its centrality, in their shAstra, instead of giving that name to the sUrya-nADi.
(Continued...)
Posted at 9:45 AM