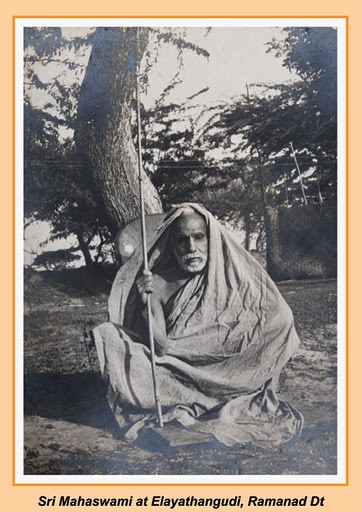 Whatever new is done is the action of the mind.

But this individual is set towards the goal of the extinction of the mind. He has already disciplined it by shama and dama.

As far as he is concerned, to know about it (activity of the mind) is an undesirable matter that comes under ‘ego consciousness’.
Therefore he himself would not recognise the bhakti aspect in all its brightness.

Why talk of outsiders? They will have no idea of his bhakti!

The thing towards which bhakti is being directed -- does it at least do anything to cause an explicit showing up of the bhakti?