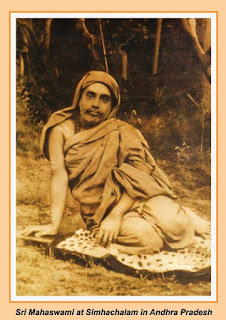 In Science also the same self-effacing ‘intuition’ produces the discoveries attributed to Einstein and others.

One may say that such scientists did not consider their Science as a living devatA.

But all living beings have a super-Being as their common source.

That central source is the root source of all the arts and sciences and of all knowledge and action.

When the scientists devote themselves heart and soul to their science in a dedicated fashion, it is that common Universal Source of Knowledge that sparks them with that intuition about new truths and discoveries.