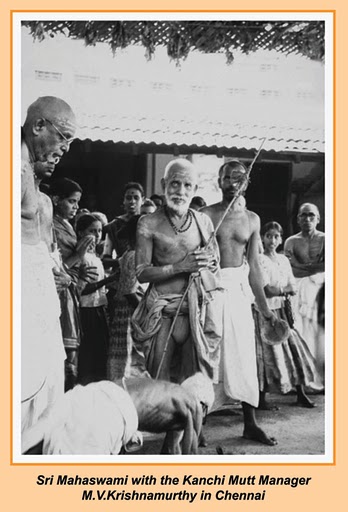 What we saw so far was the first half of the shloka.

In the second half our Acharya gives the definition of Bhakti:
*sva-svarUpAnu-sandhAnaM bhakti-rity-abhidhIyate*

Bhakti is said to be the unbroken union with one’s own natural Self – the Atman.

Do ‘anusandhAnaM’ of one’s own natural state, says he.

*sandhAnaM* means a unification or joining with something. A meeting’!

If that union stays continuously, it is ‘anusandhAnaM’.