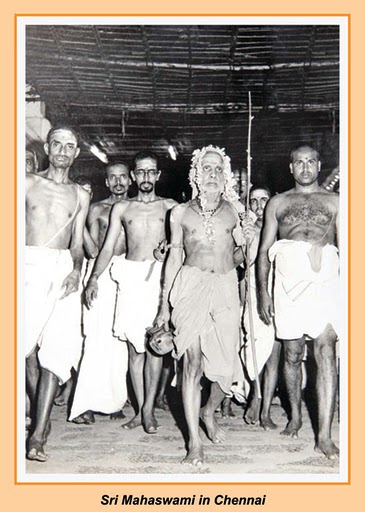 DhyAna is the continuous dwelling mentally on the meaning of something which has been repeatedly already analysed (manana) by the mind after hearing it (shravaNa) as taught;

in the same way if a disciple dwells his mind without break on his guru we call it guru-upAsanA;

if a subject does the same thing to his Lord the King, we call it upAsanA of the King;

a chaste wife does the same thing to her husband and we call it ‘pati (husband) upAsanA’ -- thus demonstrates the Acharya.

Only after doing all this, he comes to the Upanishad matter of knowing and worshipping and says they have been spoken of as the same and also offers two examples in this context (ChandogyaM IV-1-4 and IV-2-2 for the first example; ChandogyaM III – 18-1 and III – 18 – 3 for the second example).

Of the two, the first example is a great support to what we have been talking all along.

Instead of keeping the goal as just an abstraction, it should be figured as a living entity and it should be contemplated on with love and devotion.
(Continued...)
Posted at 9:45 AM