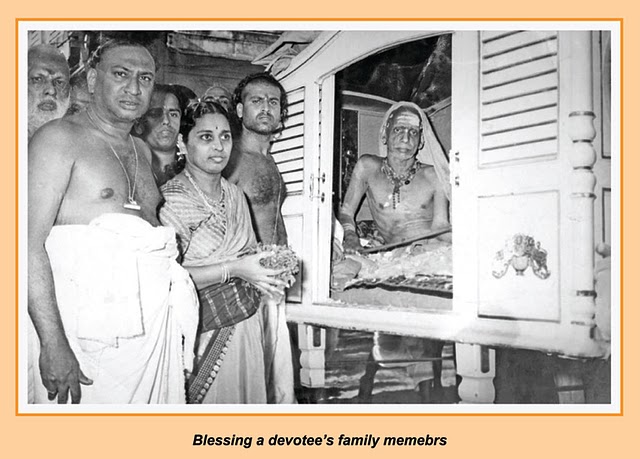 (Continued...)
Their answer comes from a narrow interpretation of bhakti, which they hold to be only a one-pointed involvement in one thing and nothing more.

Tat-tvam is also the same.

In fact it is ‘tat-tvaM’ that directly means ‘inherent nature’.

However, ‘sva-svarUpa-anusandhAnaM’ has an implied sense of internal dissolution of the individual soul in the Universal source, which sense seems to be absent in ‘svAtma-tattva-anusandhAnaM’.

It looks as if some inaccessible principle is being experienced from a distance.