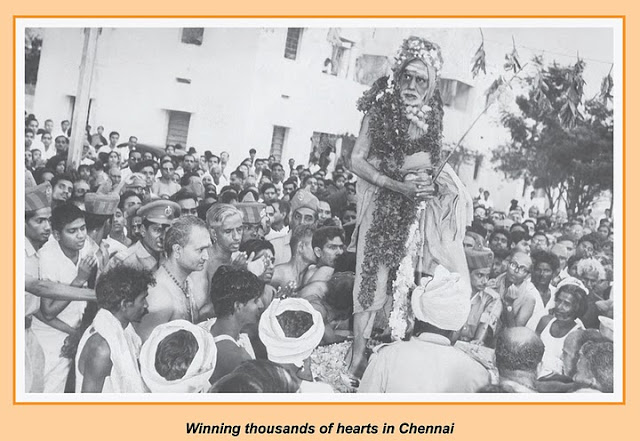 (Continued...)
Whatever it be, The vote of the acharya is not for this.

So why worry about it?

Let us not take just a dry involvement as bhakti, but take it as something which is Love of a Living entity.

All this has been said by the Acharya just to show the second opinion prevalent among advaitins themselves.

In fact, it is this second opinion that has been more popular!

Many devotees of the Acharya and many disciples do subscribe to that opinion!