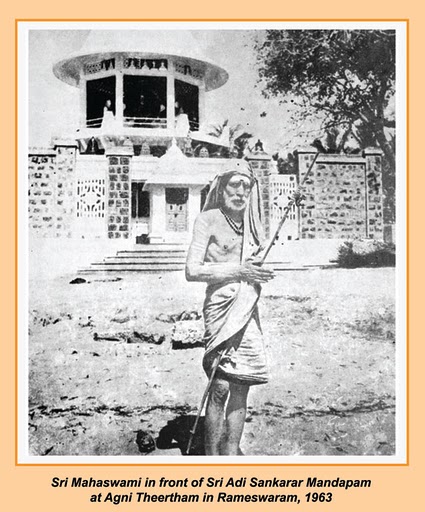 Accordingly the two are distinguished from a JnAni and the jnAna path.

However when it comes to a self-effacing offering to the Absolute it is the jnAna-pathfinder that soars higher than the bhakta of the bhakti path.!

The bhakti path-finder certainly has extinguished for himself the ego as far as the worldly matters are concerned.

Even within himself his own mental inclinations have mellowed his ego.