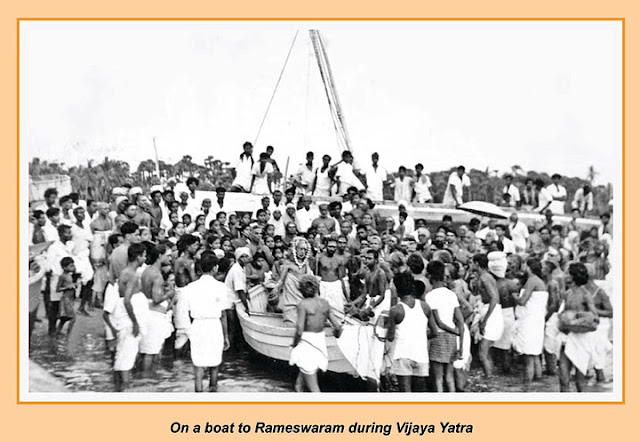 Now when he is talking about bhakti, he says *sva-svarUpa anusandhAnaM*. ‘avabodhaM’ means an awakening.

MumukShutA was said to be to desire that one should get Release for the sake of the awakening to the Atman.

In the beginning of the shloka (27) itself his reference is to the ‘ahamkAra’ that I have been talking about all along.

The subtle ahamkAra is the ‘alphA’ of the JIva.

Starting from that and ending with the physical body, everything is a bondage, which is an imagination because of mAyA; it is from this bondage we have to get Release.