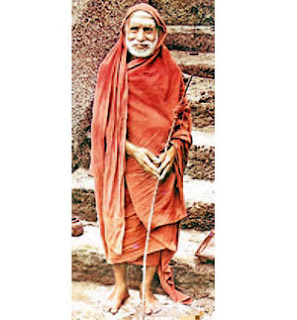 Of course, advaita says all are the same One. But the very origin of this  stotra is not to stay at the level of advaita. Everything may be the same One ultimately, but on the surface, they are seen to be different. So Hara is one, Shiva is another.

The Shiva who is said to be ‘moved’ is the ShivaM  enunciated as the first principle  in the scriptures of the shAkta and Shaiva schools. Hara is the ‘Rudra’ who is in charge of the function of dissolution among the five functions of the Almighty. ‘Hara’ comes from the root verb ‘har’ to destroy, to eradicate, to nullify.