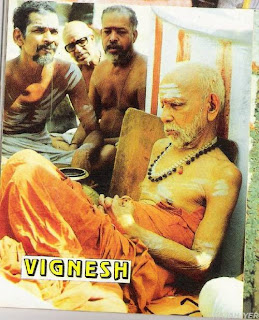 Let us analyze this still further. Before someone ‘desires’ he should first recognize that he ‘is’. When we are in deep sleep we don’t desire. So the event of ‘desire’ rising in  Brahman, must be preceded by the
awareness of self-existence.

Brahman was just existing in itself, but was it ‘aware’ that it was existing as such?  The very event of cognition - by Brahman, as it were - that ‘I am  Brahman’  is itself an act of the
‘spandana’-effect of Shakti.