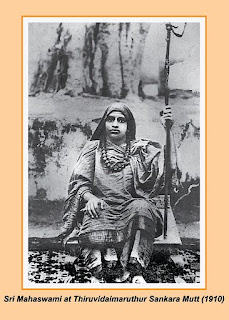 Kathopanishad showpieces Naciketas for the entire world as an ideal mumukShu. That little boy had the only goal, only desire, to learn about the truth of the Atman.

In a rare moment of anger, the father of the boy had said: “I have given you over to Yama”. That, taken as law of the father’s word, makes him go instantaneously to the abode of Yama himself.

After all it is Yama that takes the life when one dies. So Naciketas had a firm conviction that Yama must be knowing the mystery of the Atman which is the truth behind all life.

He is determined to get the teaching directly from Yama himself. To Yama-puri, the very thought of which frightens people, the little boy proceeded as if it were his gurukulaM.

The reason could only be his was a true mumukShutA! When he arrived there, Yama was not home. He returned home only three days later.