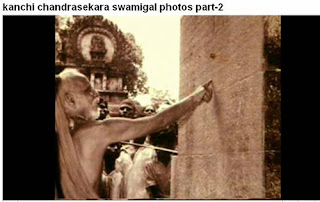 But even though the shravaNa, manana and nididhyAsana are mentioned after the four SAdhanA angas that include mumukShutvaM, even in these stages (of post-SAdhanA- chatushhTaya stage) the intense longing for mokSha (that is, mumukShutA) has to continue unabatedly.

He may go even to the peak of nididhyAsana, almost at the point of Brahman-Realisation – even at that time he is called only a mumukShu, says the Acharya at the end of the book.

Those mumukShu sannyAsis who have eradicated the impurities in their minds by the injunctions of the shAstras, who have turned away from worldly pleasures and sensual experiences, who have calmed their minds, and who have known the essence of the vedas – may they follow these good teachings.