Mumukshu - Base & Intermediate Levels - Part 3 of 3 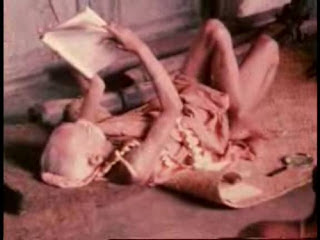 “Don’t cry, my dear! Everything will turn out alright by the grace of the Guru. But you should also deserve it by practice of dispassion.

Practice shamAdi-shhaTkaM. If you do that, even if your mumukShutA is of a basic or intermediate level only, by the blessing of the Guru it will improve and will get the desired result”.

Among the three stages ‘mandaM, madhyamaM, uttamaM’, the third one, ‘uttamaM’ is here called ‘pravRRittaM’ (that which is well developed).

Instead of crying at one’s inability, if one makes the best possible effort, that along with the grace of the Guru, will make the effort a ‘pravRRitta’ one.