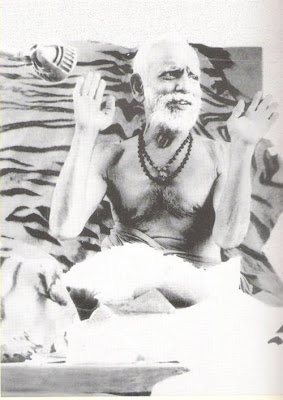 And in ShrI-vidyA the identity of jiva with Brahman is clearly stipulated. The two philosophies differ only in the concept of creation.

It is also the parA-Shakti that grants the mokshha, which is the identity of Brahman and jIva in eternal peaceful bliss.

There is no difference in the concept of mokshha as the realisation of the one-ness of jIva and Brahman, between advaita schools and the ShrI-vidyA tantra of the shAkta schools.