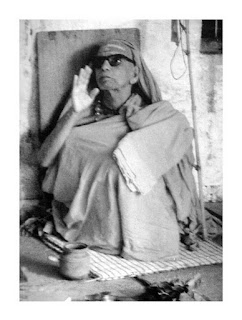 The ChitsabhA (the assembly in the temple there) is the ‘point’. This is the meaning of the well-known facts: “It is a subtle gate; there is nothing but space there. It is a secret.

Among the kshetras corresponding to the five elements, Chidambaram is the AkAsha (Space)”. Chit-sabhA is also called ‘dabra- sabhA’.

The direct Tamil equivalent of this is ‘ciRRambalam’ (meaning ‘small ambalam’). The popular opinion that ‘ciRRambalam’ and ‘cidambaram’ are mutations of the same word is wrong.

The Sanskrit word ‘ambaraM’ has two meanings – one is ‘Space’, the other is, something unrelated to the present context, ‘cloth’. But ‘ambaraM’ never means ‘sabhA’ (assembly).

But there is a Tamil word ‘ambalam’ – possibly derived from the Sanskrit word ‘ambaraM’; and that has two meanings: ‘space’ as well as ‘assembly’.