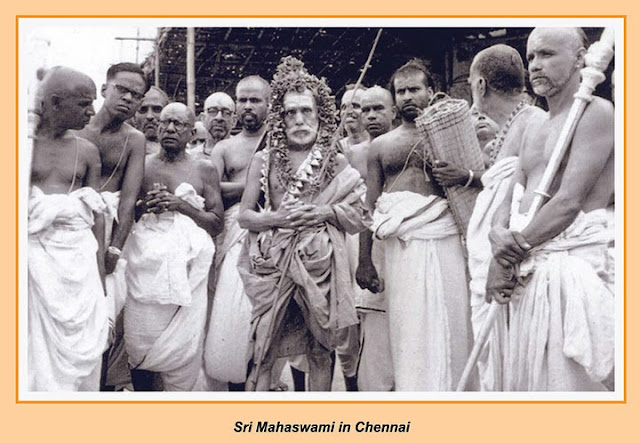 Because for that experience of the ‘rasa’ one has to hold on to the individual jIva.

So do those philosophers say who consider bhakti as an end-in-itself and that itself as mokSha.

But here, the basic maxim that in order to be doing bhakti eternally, the egoistic individuality has to be there eternally, is invalidated.

Indeed the objective here is to dissolve the ego by Love. How can it remain continuously dissolving?

After a certain period of dissolution, the ego has to be totally extinguished, so that there is nothing more to dissolve.

If Bhakti is intended to be a coating to be applied over and over, then one can be doing that continuously.

When actually it is not a coating, but an acid in which the ego dissoves, then how can it be an eternal process?