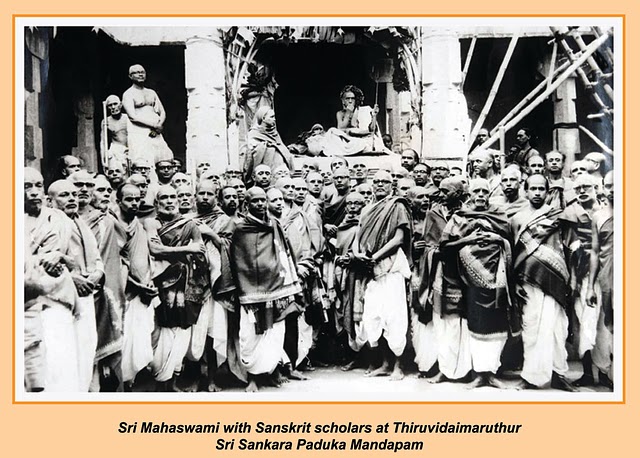 So, on the path for Release, he keeps on doing his svadharma duties and obligations without being attached to the fruits thereof. Whatever the Vedas have prescribed as samskAras for purification of the JIva, he performs.

We should also include in this category those, in the modern world, who do service, without the thought of any gain for oneself. But whether it is a religious karma or social service, whatever he is doing, he should be one who longs for a retreat from samsAra (Release from Bondage ).

In other words, there must be no stubbornness that the result must happen.

On the other hand, the conviction should be: “There is a God above. Whatever happens to anybody will happen only by His Will, according to norms of dharma and justice. I have no right to demand that things should happen only a certain way. I should keep on doing whatever appeals to me to be just and good . And leave the results to that dispenser of fruits (*phala-dAtA*).

This is the path of Karma yoga and the one who follows it is a karma yogi.