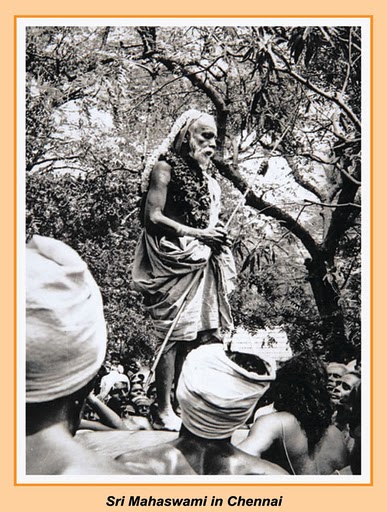 Maybe,in a lighter vein, one might say that if it had been named after one of those favourite deities, the others in the same category might object to it!

We can be more ‘generous’ and include some more in this list of ‘upAsakas’. Originally once upon a time only the Vedas were there all over the world.

Later, in the other countries, somehow it all got mutilated and in course of time, the very fact that there was a vedic path was itself forgotten.

At some places some great men established a religion or a religious philosophy – and these were made in such a way that it promoted devotion to the divine, good character and spirituality.

All those who follow these other religions and religious works may be included in the list of ‘upAsakas’. We may even suppose that they will also go to Brahma-loka and that will be their ‘heaven’ or ‘the relieved state’ which is their goal according to their belief.