Correct meaning of "Death in Uttaraayana" 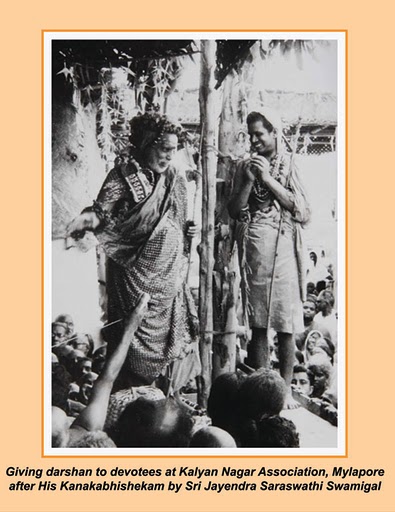 The idea of ‘Death in Uttarayana’ has become well-known. But the general opinion about it is not correct. What I am going to say may surprise you. But I am telling you only what is in the Bhashyas of the Acharya. (B.G. VIII-24. Brahma-sUtraM IV -3. Chandogya U. V-10-1, Brihadaranyakam VI-2-15 – Bhashyas of these by the Acharya).

The Acharya never interpreted ‘Uttarayana-death’ as death in the six months of Uttarayana. Then how has he interpreted it?

The Yogi ( a desireless karmi and all upAsakas and bhaktas – other than JnAni) goes to Brahma-loka by a divine path called devayAna after the soul leaves the body through the nADi that goes from the heart to the head. But before reaching the terminus there are several junctions!

Mark this carefully! It is not UttarAyana period. It is the devatAs of the UttarAyaNa period.

Thus the Acharya has explained that it reaches the terminus after crossing several junctions. The Lord also already has said in the Gita only in accordance with what has already been said in the Upanishads of Chandogyam and BrihadAranyakam.and others.

The Brahma sUtra and the Bhashya of later times (later than the Gita) also explains this point without the least possibility of any doubt.

Further, another matter. This kind of passage through the path of the seats of the devatAs like those of UttarAyaNa, then passing through junction after junction, finally arriving in Brahma-loka, and then at the time of Grand Dissolution, becoming one with Brahman – all this process has nothing to do with a JnAni.

So by looking at the date or tithi of the leaving of the body of a JnAni, it is not right to conclude that “the time is not that of UttarAyaNa and so they have not got mokSha”!
Posted at 9:45 AM