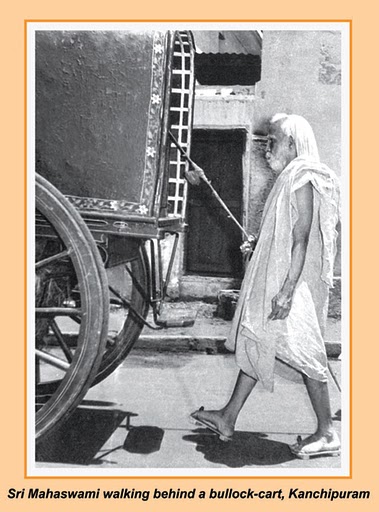 What the pilgrim on the jnAna-path obtains, through his SAdhanA, without recognising that it is also the Grace of God, this devotee-type person obtains by prayer, knowing full well it is the blessing/benediction (prasAda) of God.

Of course elder traditionalists in our religion may say that the Lord might not just give him advaita-mokSha on a platter, he will also be turned towards the jnAna path and then only he will be made to reach his goal.

Thus there are several yogas. In one of these it has been stated that one should hold on to the primeval shakti, hold on to it and rise on the sushumnA nADi, chakra after chakra, and finally through that Power reach the Source of that Power, namely the ShivaM that is Brahman and unite with it in one-ness.

And that mukti has been depicted as an advaita-mukti only. For such upAsakas also, we may be sure that the destination is not Brahma-loka, but the advaita-mukti itself.

Another opinion is the ashhTAnga-yoga siddhas who speak of the goal of samAdhi in the attributeless Absolute also obtain *Brahma-nirvANaM*
(advaita-mukti).

But the words of the Gita don’t support this. There is no greater suthority than Lord Krishna Himself. That He calls only JnAnis as ‘sAnkhyas’ or ‘sannyAsis’ is well-known to scholars of all the different traditions.

Krishna says: Only those who go on the advaita path become ‘brahma-bhUtas’ while living in this world and reach ‘Brahma-nirvANaM’ when the body falls. (B.G. V -24). ‘Brahma-bhUta’-becoming is also only Brahma-nirvANaM’.