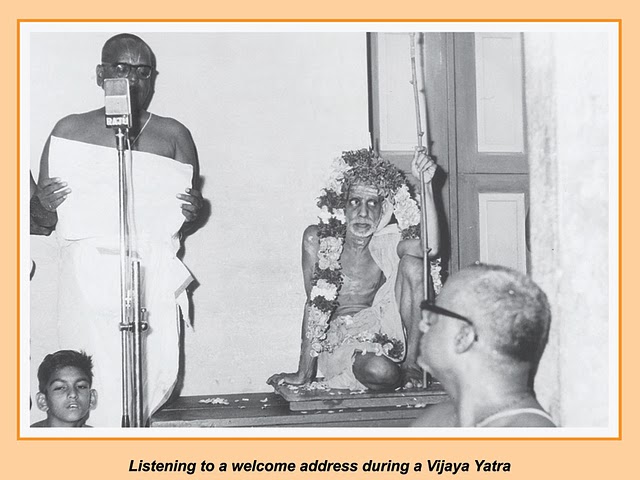 From what I have said so far, it is clear that except for the seeker on the JnAna path, the other three major ones, namely, a Yogi, a Bhakta and a Karmi (the one who adopts karma yoga) – all three of them – are ‘upAsakas’.

In the same category we may include all those who follow different schools of philosophy which do not object to the Vedas and which do not subscribe to the idea that ‘there is no Ultimate Truth, there is only a void’.

All the above get release from samsAra after their death. They are not reborn.

However, the soul that goes out from their body does not immediately get absorbed or unifed with the ParamAtmA.

Because, none of these had the goal of non-dual one-ness and an identification with the absolute. They did not think of it nor did they understand it and do what was required for that.

Even when one asks for it, the Lord does not give it out so easily; so why would He give it unasked?