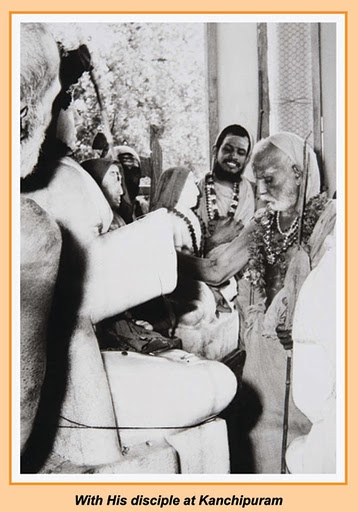 Incidentally, BrahmA is not the favourite deity (ishhTa-deivam) for no one! Then why is this called Brahma-loka?

Maybe that is exactly the reason!. Let me explain.

The ShAstras assign this Hiranya-garbha loka only to those who perform their religious rituals without desire for the fruits thereof, but as a path to mokSha.

Not only in the spiritual type ShAstras like Upanishads but also in Manu-smRti, which is a Dharma-shAstra, the assignment of Brahma-loka is only for such persons.

He does not have a favourite deity in particular. So on the plea that he goes back from Creation to the Source, the world that is the path from one to the other is given the name of the Creator.