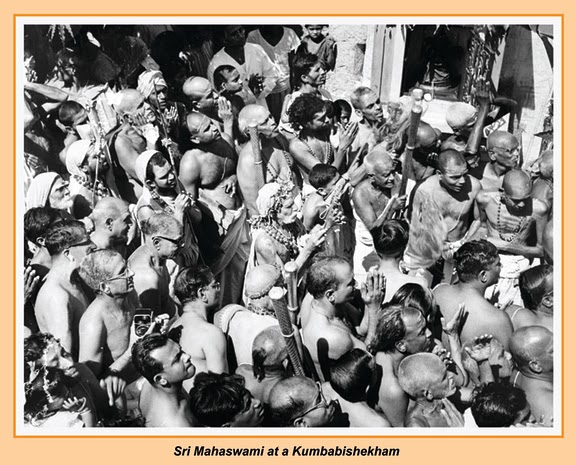 In this way, the souls that left their bodies do not return to this world.

Instead they go to Brahma-loka And that grants them the release from the samsAra of this world and all the attendant sufferings and also from the rebirth.

Brahma loka does not mean the world of Brahman.. You would have inferred this yourself from all that you have heard from me so far. Yes, there is no loka (world) for Brahman).

What we refer to as Brahma-loka is just the world (loka) of the God known as Creator BrahmA.

But instead of calling it BrahmA’s world (the world of the four-faced deity BrahmA) we should call it saguNa-Brahma-lokaM.