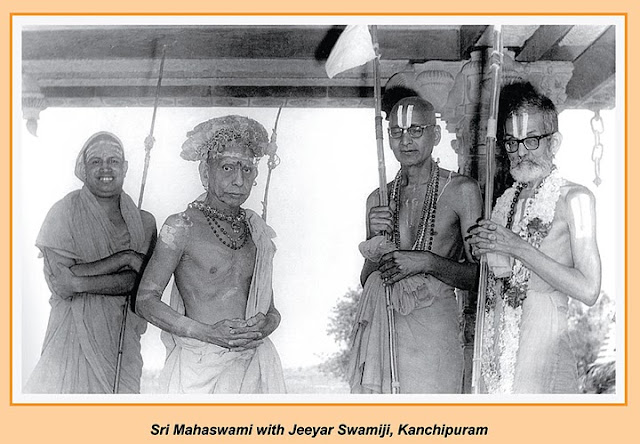 That there exists a basic Truth is a confirmed belief of all of them.

They all have the thought of the necessity to release themselves from this world and the bondage.

The common opinion stops here. Beyond this there are lots of separate opinions.

And the observances also differ accordingly.

One of those opinions holds the basic Truth as nirguNa, just like the advaitin.

However he thinks (contrary to advaita) that the Truth basis differs from JIva to JIva.

The advaitin holds that even though it is nirguNa, it is sat-cid-Ananda-ghana.But he (the other opinion) thinks it is a blank, but still not void (like the Buddha).