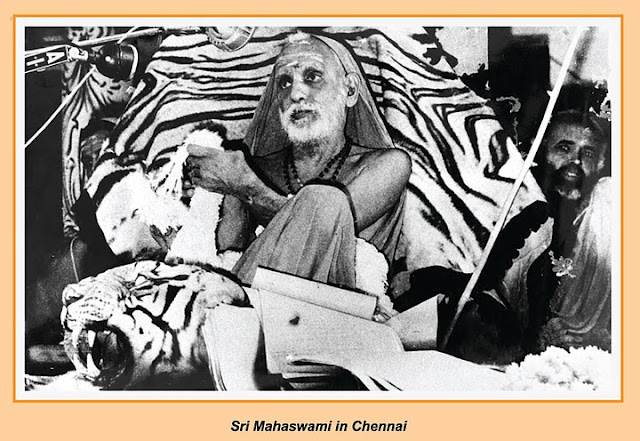 The Lord has not provided for such a union” – this is his contention.

Another proponent, however, is not able to do the SAdhanA by breath and mind control; or he is not interested in that direction. Nor is he able to do bhakti by pouring out his mind.

But he is also one of those to be listed in the ‘upAsaka’ category of those who wish to be released from this samsAra and the world of sensual pleasures.

He does believe in the existence of God but he is not able to hold on to Him either by bhakti through a feeling for Him, or by jnAna through his intellect, or by any saguNa or nirguNa conception .